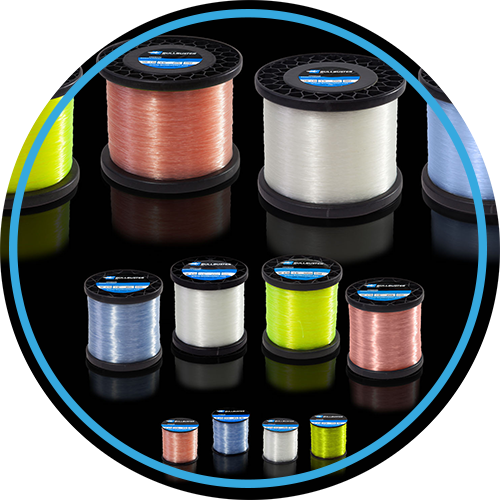 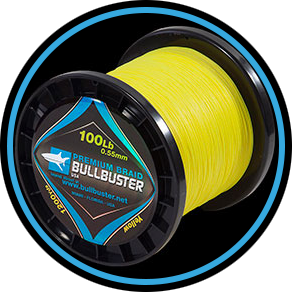 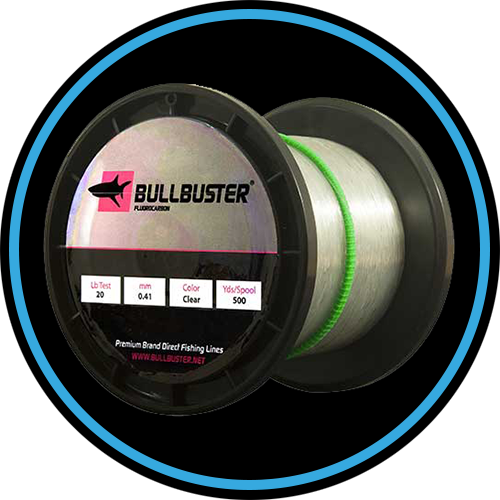 Live Line Baits From The Beach For Sharks

On Some Beaches Live Lined Baits Can = Pelagics

Growing up as a land based fishermen, the piers provided us a venue from which to swim out or "live line" big baits. The method was not only used for sharks, but other pelagics such as kingfish, Cobia and Sailfish. Fishing off Deerfield pier, I witnessed dozens of Kingfish over the 30b mark fall for live mackerel or bullet bonito that were swam off the front of the pier. These big baits are often overlooked, but land based fishermen are forced to think outside the box and find ways to get their baits out into deeper water.

As I transitioned to shark fishing from the beach, there were days I simply did not feel like paddling for blacktip's. I started to employ the same live lining practices of my pier days to the surf and was greeted with much success. When the blacktip's and sandbars are moving down Florida's coast during their annual migration this method works especially well. A lot of times the surf casting gear simply cannot get out far enough to where the sharks are staged. However the live lining method can often out fish the surf casting gear as you are not only presenting the freshest bait possible, but one that can swim out twice as far as you could ever cast. The Video posted below demonstrates how effective the swimming out method works, in which we caught a lemon sharks and hooked several blacktip's on live jack crevalle!

This method also works especially well during the mullet run. You would think to fish a mullet during the mullet run, but you would be surprised at how hard it is to get a bite on a needle in a haystack. The big predatory fish such as Big Jacks, Tarpon,snook and sharks are not only feeding on mullet but bluefish, baby jacks and mackerel in the schools. Below I have attached a video in which I swam out a live bluefish and caught a stud Jack Crevalle on it.

Conclusion On "Live Lining" Big Baits From The Beach

Just wanted to share my experience with fishing big baits and especially in the surf. A lot of the time these big fish want big baits, but a lot of people shy away from using them. I think people figure they play their odds with quantity over quality most of the time. Most fish are big enough to eat a small bait like a live sardine, but only trophy sized fish are going to be big enough to eat live mackerel, bluefish etc...

Check Out Some Of My Other How To Articles On The Bullbuster Community Below:

What An FG Knot Is Good For & How To Tie It

In this article I explain some of the applications of the FG Knot and how to tie it.

The Haywire Twist, Are You Doing It Right?

This article covers a few common errors that anglers make when tieing a haywire twist.

How To Choose The Right Hook For Shark Fishing

How To Tell The Difference Between Three Types Of Florida Mackerel -  In this article I point out the differences between three Mackerel species found in florida (the kingfish, cero, and spanish mackerel).  I was inspired to write this article when one of my fans thought that the juvenile kingfish I was catching were spanish mackerel.  Its important not to keep juvenile kings because they don't mate until they reach a certain size, if you keep them to early you are going to end up putting a dent in the kingfish population.

What Not To Do When Fishing For Snakeheads -  In this article I talk about a recent freshwater fishing trip where we go to catch snakehead. My buddy tells a story that you need to hear!

We hope that you enjoyed this article on the Bullbuster Community.  It is our mission to help millions of anglers spend more time fishing and that starts with YOU!

Tour Our Factory Below

Not Quite Ready
Tracking info for your order is not yet available through shipping carrier. Please check back later or contact customer service.
Order Not Found
Order number entered was not found in our database. Please make sure to enter the order number exactly as it appears in your confirmation email.
Tracking # Found. Click below to Track:

Tell Bullbuster what you are looking for:

Thank you! Your feedback has been submitted successfully